Time Recognizes Texas as the Nation’s Best Place to Live

Texas once again leads the ranking for today’s best land of opportunity in both residential and commercial arenas. Frisco, Texas – a once sleepy town of 6,500 residents just over two and a half decades ago, the city now boasts 180k+ residents and has been named the single best place to live in America today. 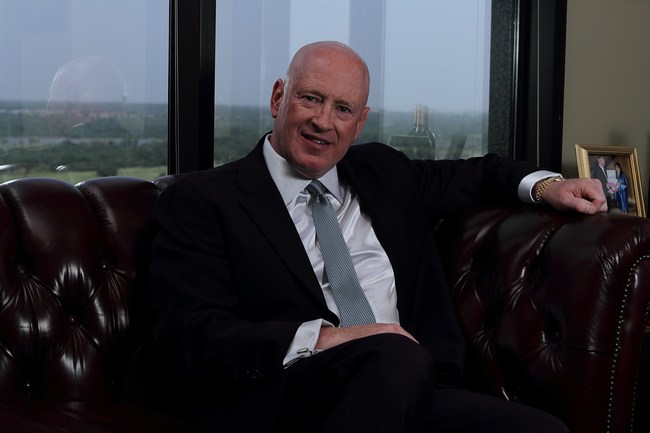 In MONEY’s report highlighting the nation’s top 50 cities live in, Time, Inc. and Realtor.com compiled data from over 500 locations across diverse geographical to come up with today’s city leaders. Combining data on growth, affordability and quality of living, analysis was conducted on each city’s economic health, cost of living, diversity, public education, income, crime, ease of living, and amenities. Scoring some of the report’s highest marks on a state-level were those of Texas, which comes as no surprise as the state’s residents and even the national economy has seen and experienced buzz-worthy growth on a top tier scale

The State of Houston’s Rebound – How Smart-Growth is Helping the City Grow Up, Not Out