Residents of Houston, Texas know what it’s like to endure one of the country’s most severe storms ever recorded. Hurricane Harvey hit the Midwest state in fall 2017 bringing with it severe devastation that has been estimated to have impacted nearly 50% of all homes in the area.

Before Harvey, storm destruction was not uncommon but what this category 4 hurricane did do that others could not is influence the cities rebuild and future development on a massive scale. 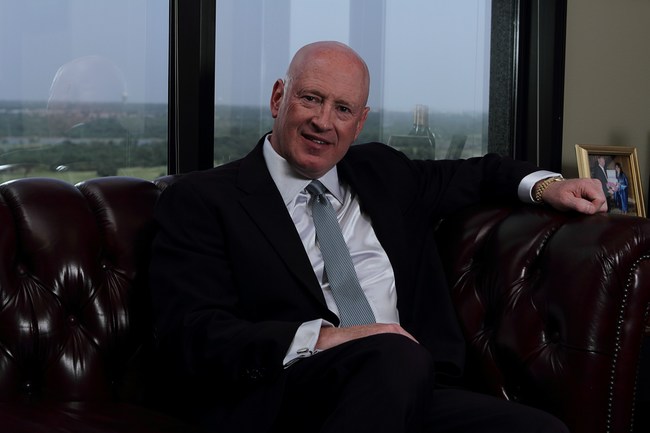 Historically, the city of Houston has had a relatively unregulated approach to expansion that has acted similarly to the build out methods of other top Texas cities such as Dallas. With an increasing need for housing, commercial buildings and overall citywide infrastructure, the focus had most often been centered on quick turnaround time rather than longevity and ability to sustain Houston’s fluctuating weather patterns.

Time Recognizes Texas as the Nation’s Best Place to Live

National Rental Prices – Where the Opportunity Is for Today’s Renters